Which number of b-value is better for accurate calculation of virtual MR elastography?

The results of this study are indicated in Figure 2 and 3. 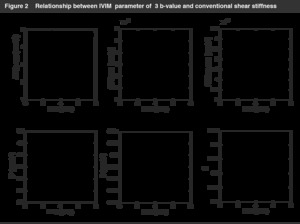 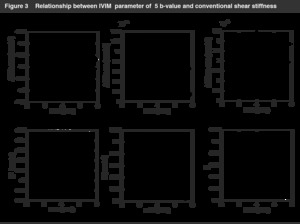 In each of the results from the linear regression of the estimated parameter maps calculated from the five b-value, a significant correlation, (R< ‒0.67), was observed between ADC0‒200, D, and α, and the measured shear stiffness.

In addition, the relationship between the D and the measured shear stiffness had the best correlation for five b-value in this study (R=-0.8). 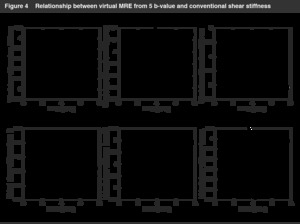 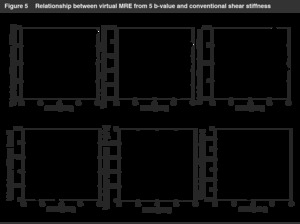