Applying CT/MRI LI-RADS v2018 imaging features in interpreting liver MRI of patients at risk of HCC: a simplified approach for the juniors

Fig. 5: "Corona enhancement" is the peritumoral parenchymal enhancement that begins a...

Fig. 7: The frequency of diffuse intranodular steatosis increases from low-grade...

Fig. 8: Difference of fat deposition in a mass more than the surrounding liver and fat...

Fig. 10: OATP1B1/B3 is one of these transporters that is suggested to be responsible for...

Fig. 12: The degree of gadoxetate uptake by a lesion depends on the expression and...

I- Development of HCC

Hepatocellular carcinoma (HCC) is the fifth most common cancer in the world with increasing incidence, especially in Western countries. The most important clinical risk factor for HCC is cirrhosis, with about 80% of HCC develop in patients with a cirrhotic liver.

Hepatocarcinogenesis is defined as the gradual transformation of nonmalignant liver cells into HCC. It is a complex, multistep process which occurs at two levels;

a) molecular and cellular level, progressive accumulation of epigenetic and genetic alterations is thought to be triggered by chronic liver inflammation with repeated cycles of cell injury, death and regeneration. 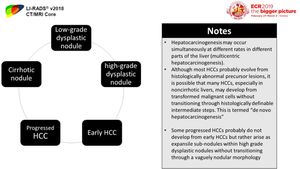 II- Pathologic alterations of HCC and their imaging appearance 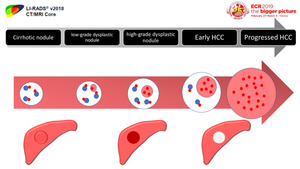 Fig. 3: Diagram shows the progressive increase of unpaired (nontriadal) arteries and decrease of the portal flow with the development of arterial phase hyperenhancement. 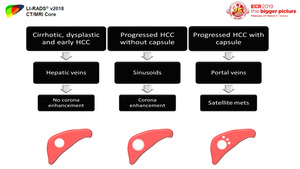 Corona enhancement is not specific for HCC and can occur with any hypervascular neoplasm with peritumoral neovascularization. It is best detected at the late arterial or portal-venous phase. [2] (Figure 5) 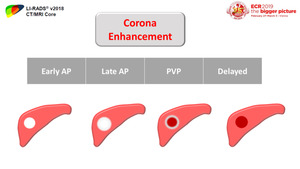 Fig. 7: The frequency of diffuse intranodular steatosis increases from low-grade dysplastic nodule to high-grade dysplastic nodule and then to early HCC where it peaks in early HCCs about 1.5 cm in diameter and declines with increasing tumor size and grade. Thus, diffuse fatty change is uncommon in HCCs larger than 3 cm and in progressed HCCs and usually is not observed in poorly differentiated HCC 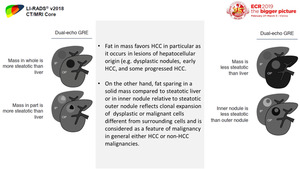 Fig. 8: Difference of fat deposition in a mass more than the surrounding liver and fat sparing in a mass in a diffusely fatty liver
References: The schematic drawings are reproduced from LI-RADS v2018 with permission form the American college of radiology 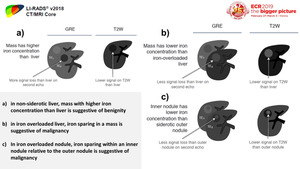 Fig. 9: Iron resistance is observed also in dysplastic foci, dysplastic nodules, and HCCs in livers with diffuse hepatic iron overload due to any cause. So, in diffusely iron-overloaded livers, a solid nodule free of iron is likely to be dysplastic or malignant.
References: The schematic drawings are reproduced from LI-RADS v2018 with permission form the American college of radiology

OATP transporters are a family of proteins expressed in hepatocytes along the sinusoidal membrane and involved in transport of bile salts. [4] (Figure 10) 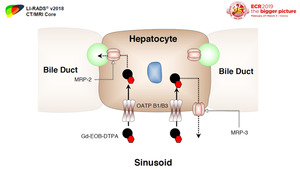 Fig. 10: OATP1B1/B3 is one of these transporters that is suggested to be responsible for uptake of gadoxetate disodium and gadobenate dimeglumine by hepatocytes
References: Reproduced from LI-RADS v2018 manual with permission from the American College of Radiology 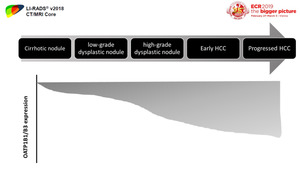 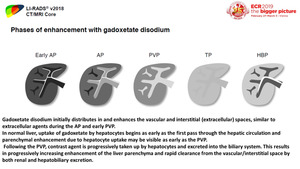 Fig. 12: The degree of gadoxetate uptake by a lesion depends on the expression and activity of OATPB1/B3, which in turn is determined by the underlying cytogenetic profile.
References: The schematic drawings are reproduced from LI-RADS v2018 with permission form the American college of radiology

The prognosis of HCC depends on the stage at which it is detected, thus, early detection of HCC is critical to improve patients’ survival. (HCC) is unique among malignancies in having tumor characteristics on cross-sectional multiphasic contrast computed tomography (CT) or magnetic resonance imaging (MRI) that allow for a highly accurate diagnosis of HCC without an invasive biopsy. [5]

When a surveillance test is positive, a more definitive imaging examination is required. Currently, all guidelines endorse multiphasic CT and MR imaging with extracellular agents as first-line modalities for noninvasive diagnosis and staging of HCC. [1]