Inflammatory lesions of the brainstem: MRI patterns to success in diagnosis.

Up to 42% of the seronegative for AQP4-IgG NMOSD patients, mostly young adults, present serum MOG antibodies. Those suffer bilateral optic neuritis with or without simultaneous myelitis symptoms that can be monophasic or chronic relapsing.

Behçet disease is a multisystemic vasculitis of small vessels. Neuro-Behçet causes brainstem manifestations, alone or in combination with hemispheric or spinal cord symptoms. Other manifestations include oral and genital ulceration, skin problems and fever.

Sarcoidosis is a systemic granulomatous disease that rarely involves CNS. It can cause brainstem and cerebellar syndromes.  Typical granulomatous lesions in other systems seen on a whole-body CT suggest the diagnosis.

BBE is a variant of Guillain-Barre and Miller Fischer syndromes with specific antiGQ1b antibodies in serum or CSF. Patients have alterations in consciousness, ataxia, ophthalmoplegia, and upper motor neuron signs after a viral illness.

The most severe form of Acute Disseminated Encephalomyelitis is a rare sporadic demyelinating disease that causes a rapidly progressive fulminant hemorrhagic inflammation of the white matter. Neurologic manifestations are preceded by upper respiratory tract´s infections, can produce high fever, neutrophilic pleocytosis on CSF and leukocytosis.

This entity is secondary to cerebral inflammation due to antibodies that appear in some paraneoplastic syndromes. Anti-neuronal autoantibodies are present and some of them have specific MRI features.

Fibrinoid leukodystrophy is rare, fatal and usually is diagnosed in childhood. It starts in the frontal region and extends posteriorly. Subcortical U-fibers are early affected and in end-stages, there is a contrast-enhancing cystic leukomalacia.

Hepatolenticular degeneration is a rare multisystemic autosomal recessive disorder of copper metabolism. Symptoms appear in adulthood and neurologic manifestations include dystonia, dysarthria, weakening of hands and pseudo-parkinsonian and cerebellar symptoms.

Wernicke encephalopathy is caused by a deficiency of thiamine, common in alcoholics.

An infectious origin of the brainstem inflammation must be excluded before introducing immunotherapy.

CNS´s involvement is rare but it is described in immunocompromised patients with high morbimortality. The disease spectrum includes meningitis, hydrocephalus, cerebritis, tuberculoma, abscess, and spinal tuberculosis.

Enteroviruses are a common infectious cause of brainstem infectious encephalitis. EV-A71 is the most common subtype; it causes hand-foot-and-mouth disease, upper respiratory infections and gastroenteritis. 25% of the patients have neurologic affection. 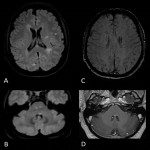 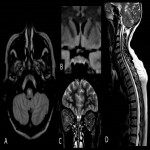 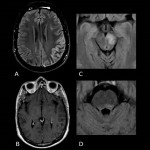 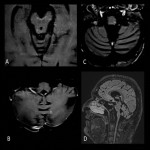 Fig 4: Neuro-Behçet disease. Axial Gadolinium-enhanced T1-weighted (A, B and C) and... 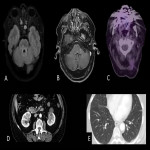 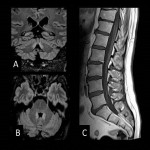 Fig 6: Bickerstaff encephalitis. Coronal and axial FAIR (A and B) weighted sequences... 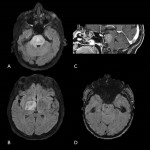 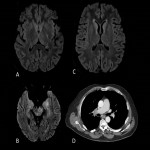 Fig 8: Paraneoplastic encephalitis. Axial FLAIR (A, B and C) images of a brain MRI.... 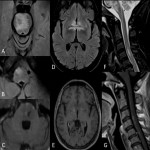 Fig 9: Systemic lupus erythematosus. Axial FLAIR (A, B and D) images of a brain MRI.... 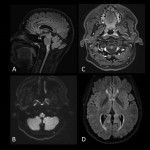 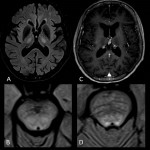 Fig 11: Wilson disease. Axial FLAIR (A, B and D) and axial contrast-enhanced... 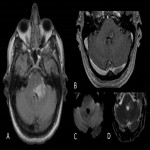 Fig 12: Listeria. Axial FALIR (A) and contrast-enhanced T1-weighted (B) sequences,... 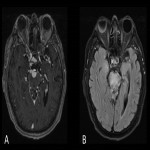 Fig 13: Tuberculosis. Axial contrast-enhanced T1-weighted (A) and FLAIR (B) sequences... 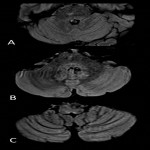