Anatomy of medullary veins of the brain and their pathologies: an unexplored territory

Transcerebral veins : extend from the pial surface, draining into the deep venous system. They penetrate through the cerebral white matter without forming the zones of convergence.

-Part of the brainstem drained by them- mesencephalic/pons/medulla

-Direction of their course- transverse/longitudinal.

B. Correlation between the deep medullary veins and white matter tracts1: 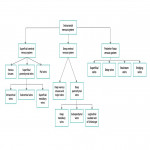 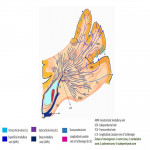 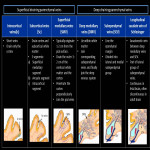 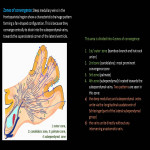 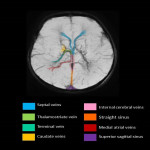 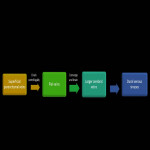 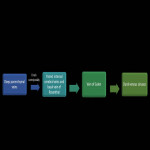 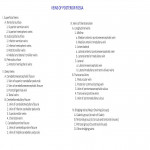 Fig 8: Veins of the posterior fossa 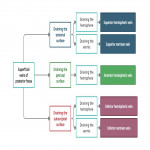 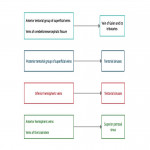 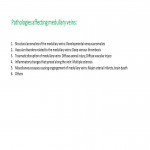 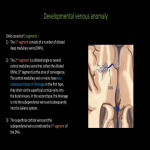 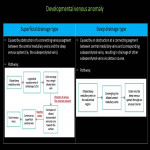 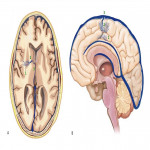 Fig 14: Illustration showing (A) deep drainage type of DVA and (B) superficial drainage... 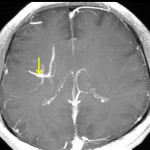 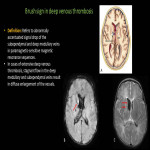 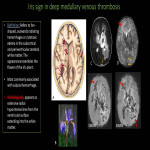 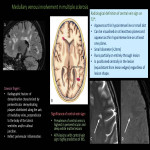 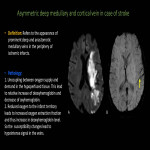 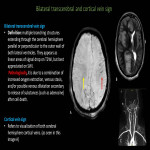