The objective of the treatment is to relieve hepatic venous outflow obstruction and improving liver perfusion. The treatment is governed by prognostic factors, potential for parenchymal recovery, surgical risk, and availability of live donor as well as the stage of disease at which the patient presents. 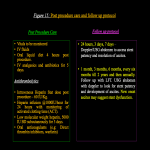 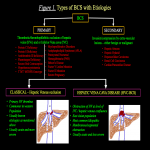 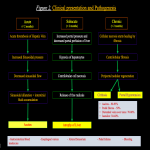 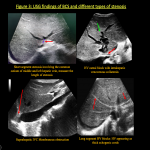 Fig 3: USG findings of BCS and different types of stenosis References: Department of... 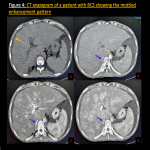 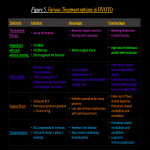 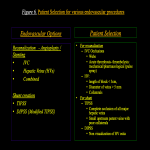 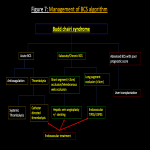 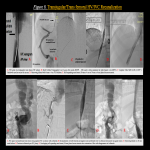 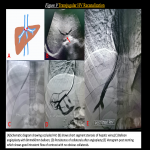 Fig 9: Transjugular HV Recanalization, not responding to angioplasty and hence... 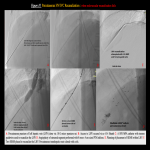 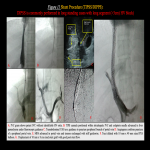 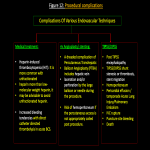 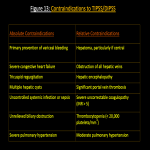 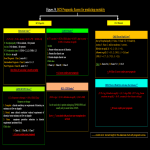